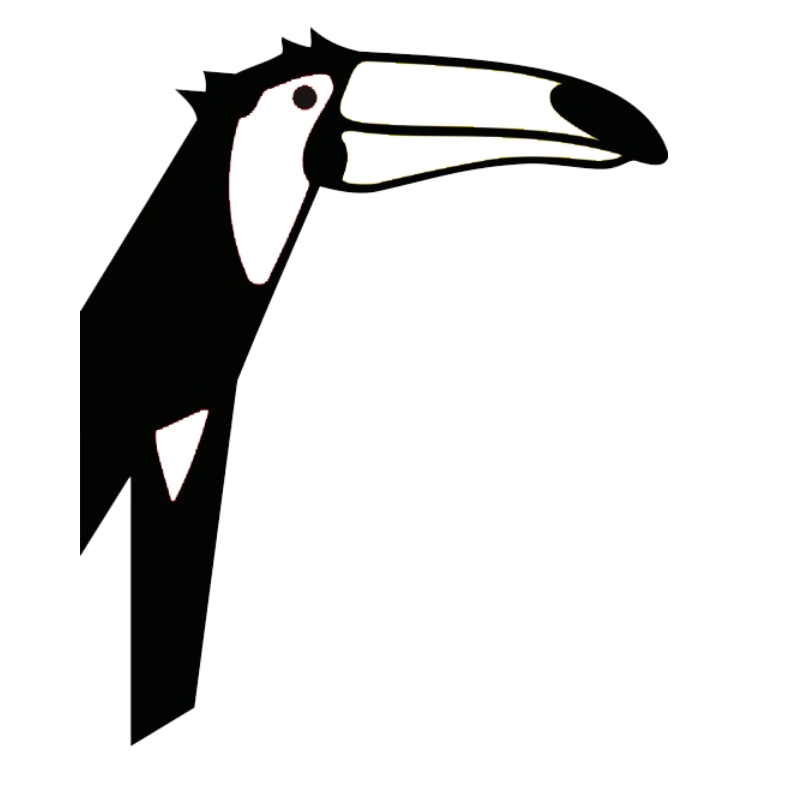 Had 24 kids. In 1862 they bought the Gouden Leeuw in Voorschoten and the first café was opened.

Martinus had a true enterpreneur. In 1929 he took over the farm and café and expanded it with a playground. At the age of 25 he was a farmer, pub owner and butcher and later he also worked in the car trade. These different types of trade were all crucial to the creation of the Valk chain as we know it today. You will find portraits of Martinus & Rie in almost any Van der Valk hotel.

Bep (the eldest daughter of Martinus and Rie) moved to Durgerdam in 1946, where Martinus bought her the pub in the rode pannen neighbourhood. In 1948 the Haagsche Schouw was bought for Riet.

The Bijhorst was purchased in 1949 and was intended for Ina. With the expansion, the brothers Arie and Gerrit became more and more prominent in the business. Arie had continued to study and became the financial man, while Gerrit, like his father, was the sales man. Ten years before Martin's death, all his children were running a restaurant or motel.

In 1995 the final transition between two generations takes place. Gerrit and Arie formally withdrew from the day-to-day management and Martinus' grandchildren are now in charge.

The fourth generation continued to steadily expand the number of supply companies. From a butcher's shop to a construction company, everything that has to do with setting up and operating restaurants and motels were set up by the Van der Valk family.

Six persons from the fourth generation have starred in the television series Jonge Valken. They show what it takes to run a Van der Valk hotel. You can watch this series via this link!

The young Van der Valk children are well educated and even more willful than their parents. They experiment with new culinary concepts and they have their own ideas about the future of the hospitality industry.

How it all started

Nicolaas van der Valk, the father of founder Martinus, was born in Voorburg on 15 January 1825. He became a farmer, who had to work hard for his money. In 1855 he married Amalia Wassenaar, the first of his two wives, with whom he eventually had 14 children. When she died in 1874, Nicolaas remarried Elisabeth Groenewegen, with whom he had 10 more children.

In 1862 Nicolaas van der Valk bought the De Gouden Leeuw in Voorschoten. He later expanded this with a café, so that he could earn some extra money to support his large family. Due to its location, next to a busy road between Leiden and The Hague, café De Gouden Leeuw quickly became a household name in the area.

Martinus van der Valk, the youngest son of Nicolaas, was born on 13 July 1895. He married Rie Mulder in 1921 and had 11 children. Martinus was a real entrepreneur: he started his own butcher shop, started a successful car dealership and later became the founder of the family business.

Nicholas died in 1902 at the age of 77. His wife Elisabeth inherited De Gouden Leeuw and managed it together with her sister.

In 1929 Martinus bought the café from his mother. He was on the road a lot for his car business, while his wife Rie managed the café. On the way, Martinus missed the delicious food that Rie made at home, and so the idea arose: people should be able to eat just as well at café De Gouden Leeuw as they could at home.

The Veurseweg was widened, for which De Gouden Leeuw had to make way. Martinus got permission to build a new catering facility and seized this opportunity to expand. Eight hotel rooms were added to the new building. Therefore, the year 1939 is seen as the start of the family business "Van der Valk" as we know it today.

Martinus wanted his eleven children to be well taken care of, and therefore wanted each child to have their own business. Martinus bought the restaurant in the Rode Pannenbuurt in Durgerdam for his eldest daughter Bep and son-in-law Jaap Zeeuw van der Laan. The couple started working here in 1946.

The land of the bar in Durgerdam was expropriated for housing. Instead, Martinus bought Hotel de Witte Bergen in Laren, which Bep and Jaap took over from then on. His second daughter Riet and her husband Jan van Assem now also had their own business: the Haagsche Schouw in Leiden.

This is the year in which the first Van der Valk hotel in Belgium was opened: Hotel Dennenhof in Brasschaat. In that year Martinus' son Gerrit, who had traveled around the USA and spent the night in motels, also came up with a new plan. Sleeping along the highway. By building motels outside the city, Van der Valk was able to offer everything in a beautiful, rural environment. Hotel Nuland is therefore the first motel that was completely designed and built by the family. Before that time, only old buildings had been renovated.

In the eighties and nineties many new hotels were added. Two of Martin's sons came more and more to the fore; Arie and Gerrit. Arie was the financial man and Gerrit was the entrepreneur and the face to the outside world.

In 1982 Gerrit's wife, Toos van der Valk, was kidnapped by three Italian criminals. They held her for 21 days and after paying a ransom of 13 million guilders, she was released.

In 1995 Van der Valk was reorganised and the day-to-day management was handed over to the next generation. At this time, the company was also split into the nine family divisions.

Van der Valk has been a franchise organisation since 2000, whereby every franchisee must be a descendant of Martinus van der Valk.

The hotels of the Voorschoten and Matser branches are operating under the Valk Exclusive flag since 2011. Despite this name, the quality level is the same. The split can only be seen in the behind-the-scenes organisation. De Valk Exclusive hotels, for example, are not listed on this website, because these hotels arrange this at hotel level.

Van der Valk currently has 110 hotels in the Netherlands and abroad, and the group is still growing. This year, three hotels have already opened!

These are the years in which the hotels were opened: